Death will one day visit us all. It is an inevitable fact of life. However sometimes death has an uncanny and interesting way of removing us from the gene pool. In our Top 10 List of the Strangest Deaths in History, you’ll see some classic examples of weird, wild and unfortunate ways that people met their end.

10 – The King who ate himself to death 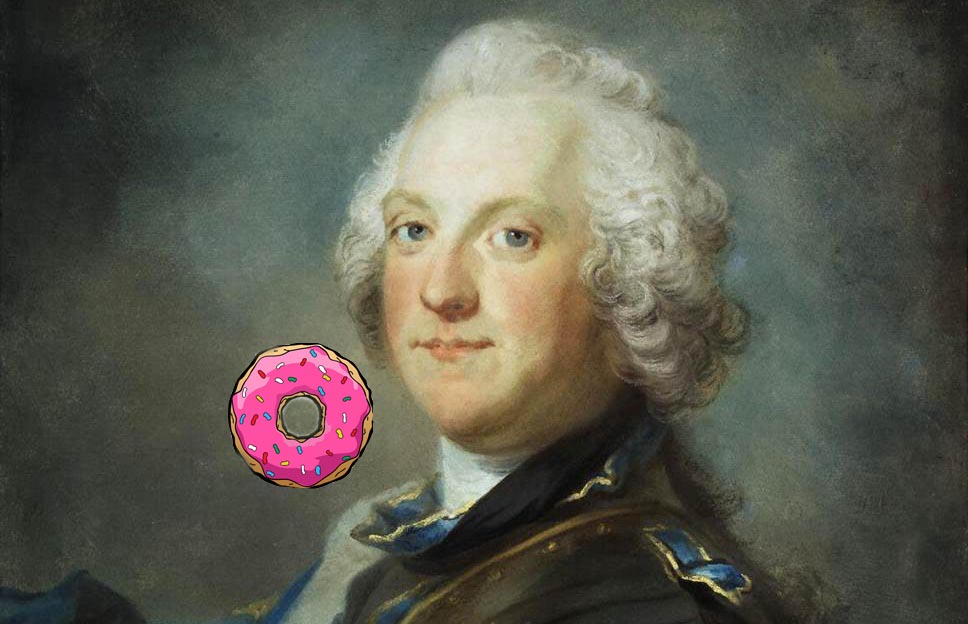 Gluttony is the deadly sin we love to ignore… right? King Adolf Frederick from Sweden ignored it as he literally ate himself to death. The King’s meal consisted of caviar, sauerkraut, smoked herring, lobster and champagne. If dinner wasn’t enough, this was followed by 14 servings of his favorite dessert alongside a bowl of hot milk for each. Frederick, who is now known as “the King who ate himself to death“, died of fatal digestive issues in 1771. 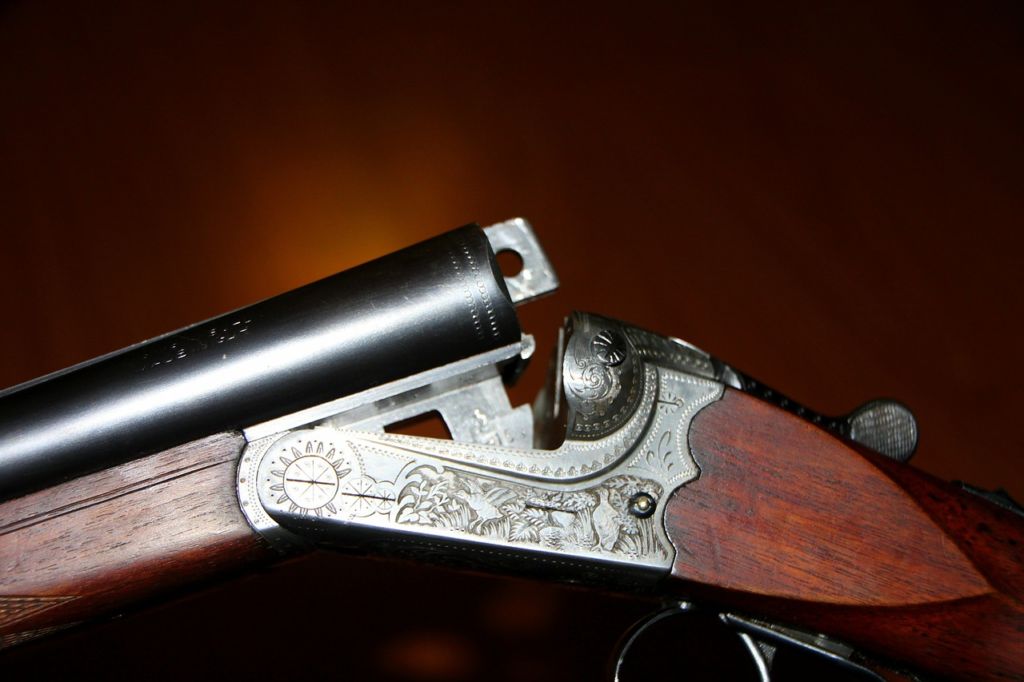 Clement Vallandigham was a US Congressman in the late 1800s.  Vallandigham was the defence for a murder suspect in court and was arguing that the victim could’ve accidentally shot himself while drawing his gun. He decided to reenact the scene of the crime by drawing the gun, which he believed to be unloaded. It accidentally discharged and killed him.

8 – Houdini and the frat boy 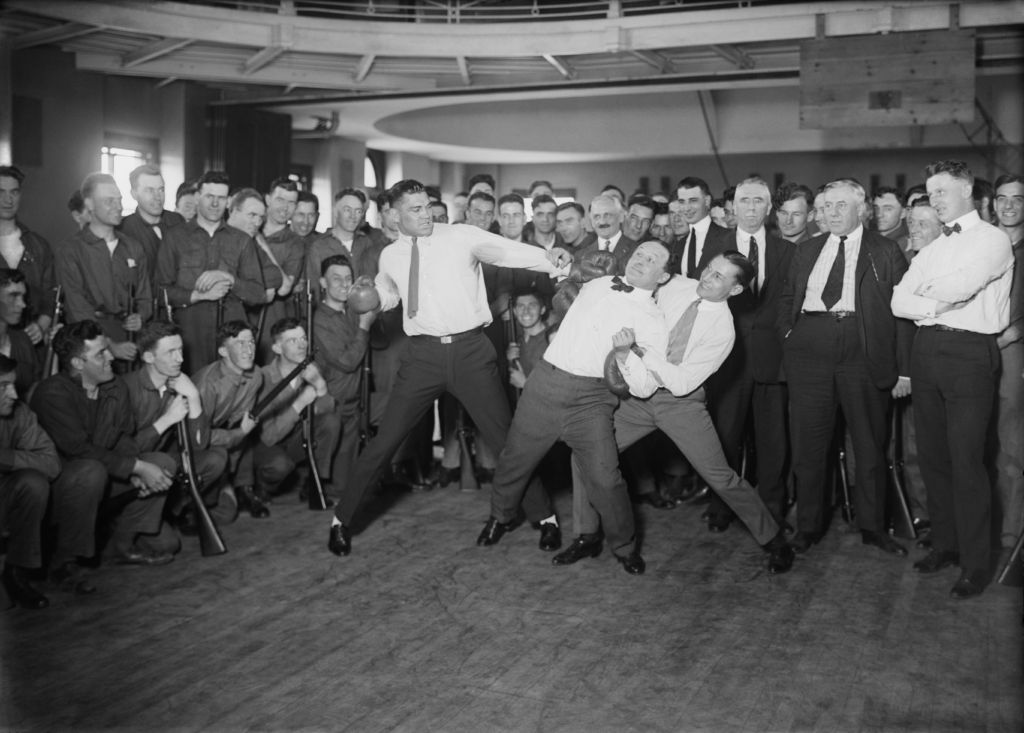 Houdini’s death in 1926 is a reminder of the virtue of humility(ie: don’t let anyone punch you in the stomach, you’re probably not as strong as you think). Harry Houdini, the famous American escape artist, was punched in the stomach by an amateur boxer from Mcgill University in Montreal, Canada. Houdini was not prepared for the punch and the hit from the preppy hot-head left him with acute appendicitis and a fever of 103. Houdini died a few days later in a detroit hospital. 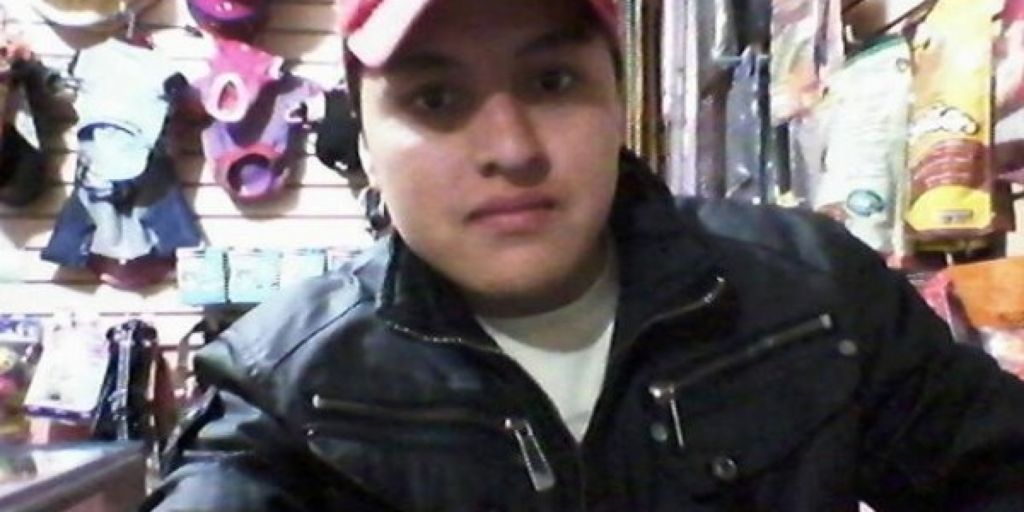 Oscar Otero Aguilar, 21, of Mexico City, Mexico, accidentally shot himself in the head while posing for a “selfie” with a loaded gun in 2014. We are not really sure what else to say on the matter. Aguilar was waving the gun in the air when it went off, hitting him square in the head. The gun-pose selfie has become quite the phenomenon so some of you may want to pay attention here. 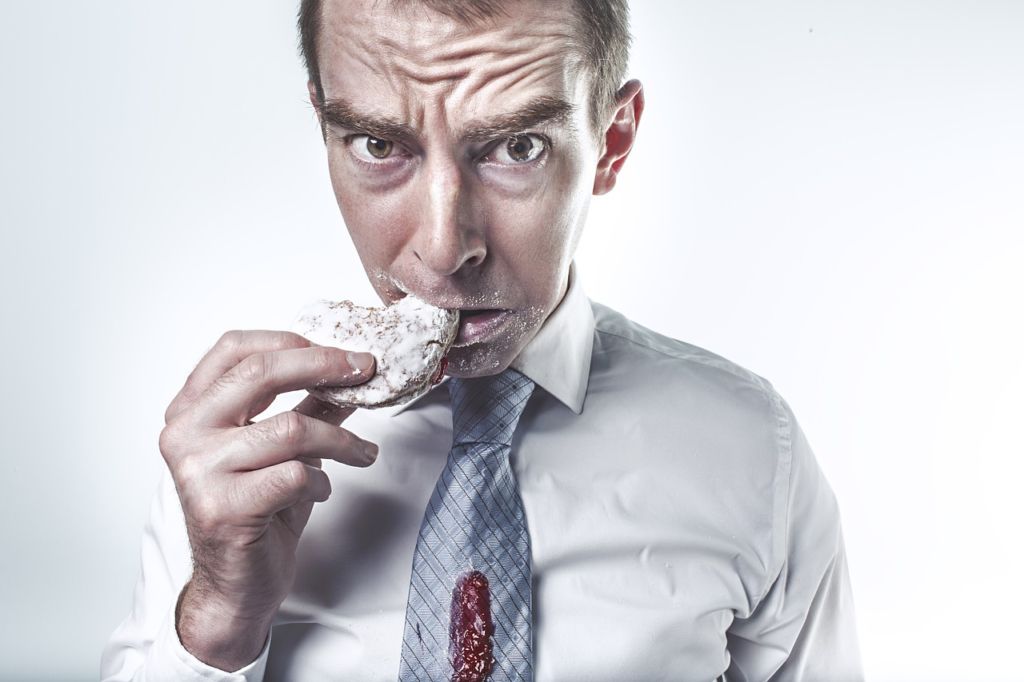 Are you a picky eater? The famous mathematician Kurt Godel may want to have a word with you. Godel was an Austrian-American logician who died of starvation in 1978. While his wife was hospitalized, he refused any and all food. The reason: he suffered from extreme paranoia and refused to eat unless his wife had prepared the food for him. 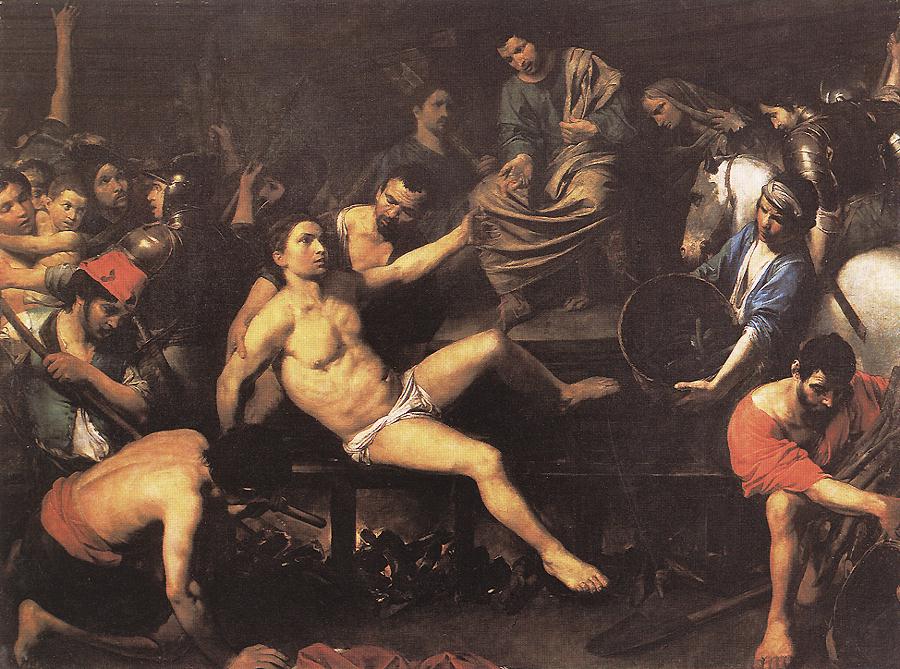 If you don’t like the heat stay out of the fire? During the persecution of Valerian in 258 AD, the deacon Saint Lawrence was roasted alive on a giant grill. While many people throughout history have been doomed to a similar fate, Lawrence is an exception for well, exceptional reasons. While becoming a human BBQ, Saint Lawrence remarked to his tormentors, “Turn me over, I’m done on this side”. Saint Lawrence is now the patron saint of cooks and firefighters. Go figure.

4 – The curse of the Pharaohs

Most of us have probably heard of of the “curse of the Pharaohs”. In 1923: George Herbert, 5th Earl of Carnarvon financed the excavation of Tutankhamun’s tomb in the Valley of the Kings. Legend has it that anyone who disturbed the final resting place of the Pharaoh was to be cursed with death. The truth behind what would become the plot to 100 mummy movies? Herbert died after a mosquito bite his face, which he then cut while shaving, which then became seriously infected, leading to blood poisoning and pneumonia. 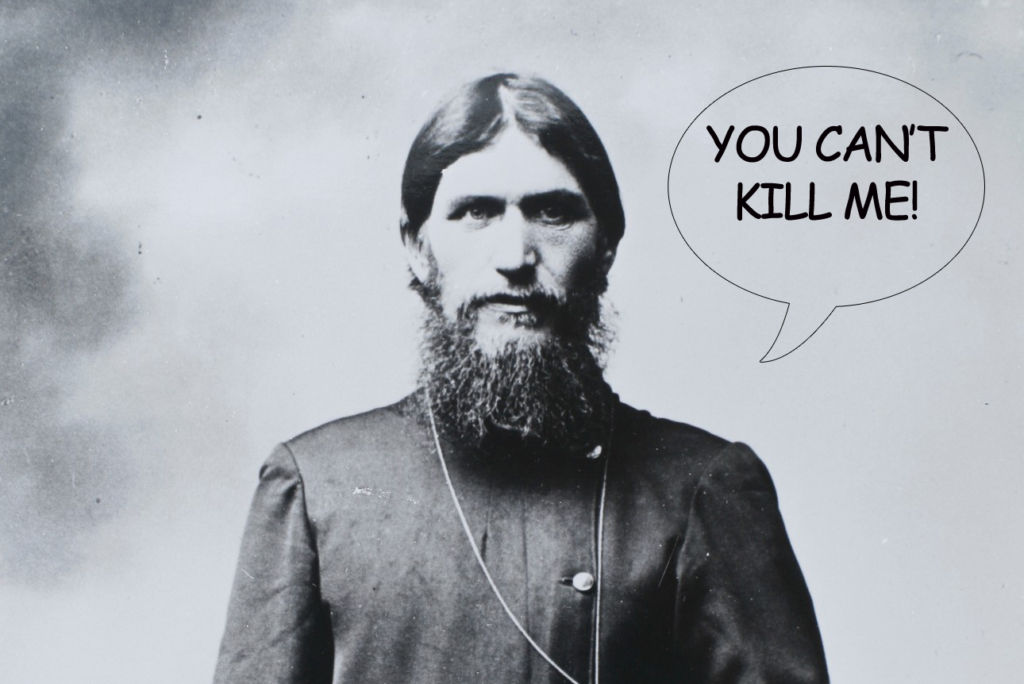 Some people may have 9 lives, The Russian mystic Grigori Rasputin had 27. Rasputin was not a popular man and a group of noble conspirators were sent to end his life. Rasputin refused drink and food laced with poison only to be shot four times, beaten, and flung into a freezing river. An autopsy revealed he died of hypothermia(although the bullet in his forehead didn’t hurt either). 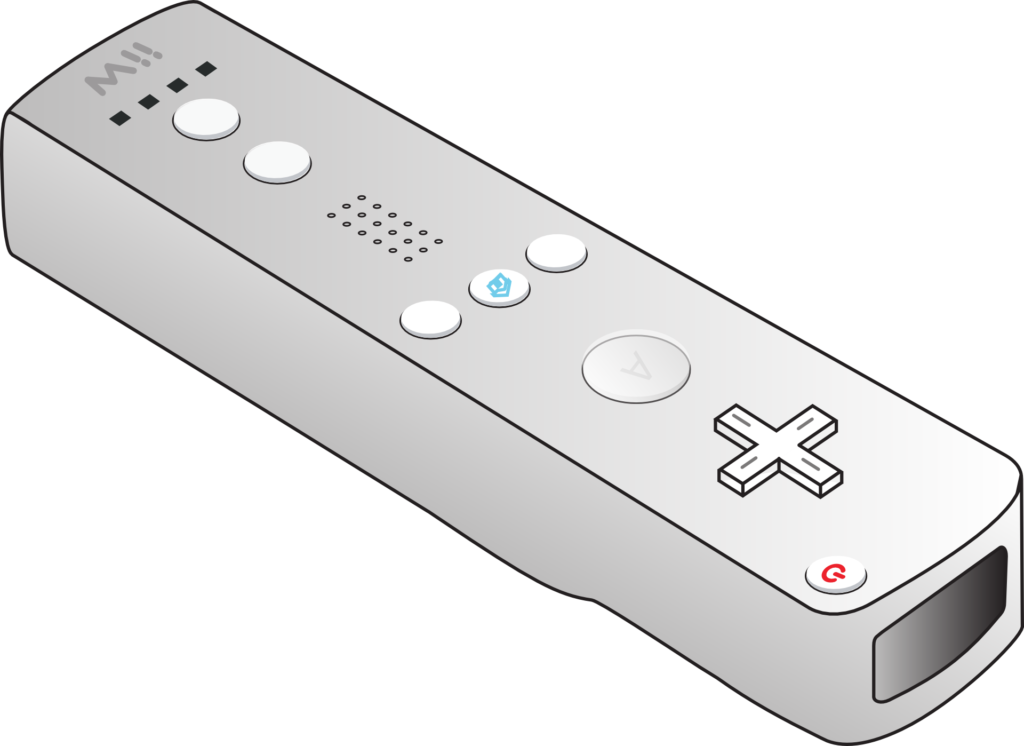 Jennifer Strange was a 28-year-old woman from Sacramento, California, U.S. In 2007 she died of water intoxication while trying to win a Nintendo Wii console in a KDND 107.9 “The End” radio station’s Hold Your Wee for a Wii contest. A terrible idea to begin with, the contest involved drinking increasingly large quantities of water without urinating and ended in Stranges’ death. 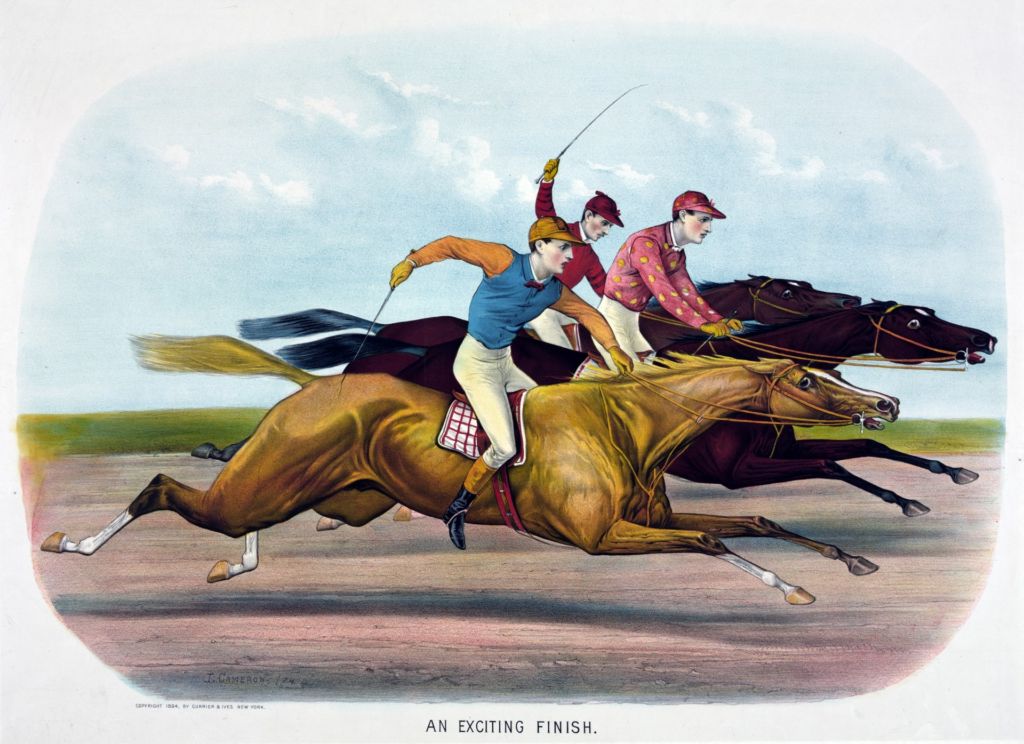 Frank Hayes was a good jockey, so good infact that in 1923 he won a race at Belmont Park in New York despite being dead. A strong contender for strangest deaths, Hayes had suffered a heart attack mid-race, but his body stayed in the saddle for the entire race! Hayes and his horse crossed the line for a 20–1 victory from behind.