If cinema is a mirror into our collective psyche, then documentaries are the direct representation of who we are. Documentaries run from the absurd to the informative and political and say something about the concerns we hold as human beings. Documentaries are also incredibly powerful tools for social change. Just think about the effect that the movie Blackfish had on SeaWorld sales! With the death consciousness movement on the rise, the conversation about death and dying is picking up in the mainstream.

The top documentaries about death are not only NOT on the fringe, they are winning awards, returning huge at the box office and sparking a larger conversation about the issues they present. 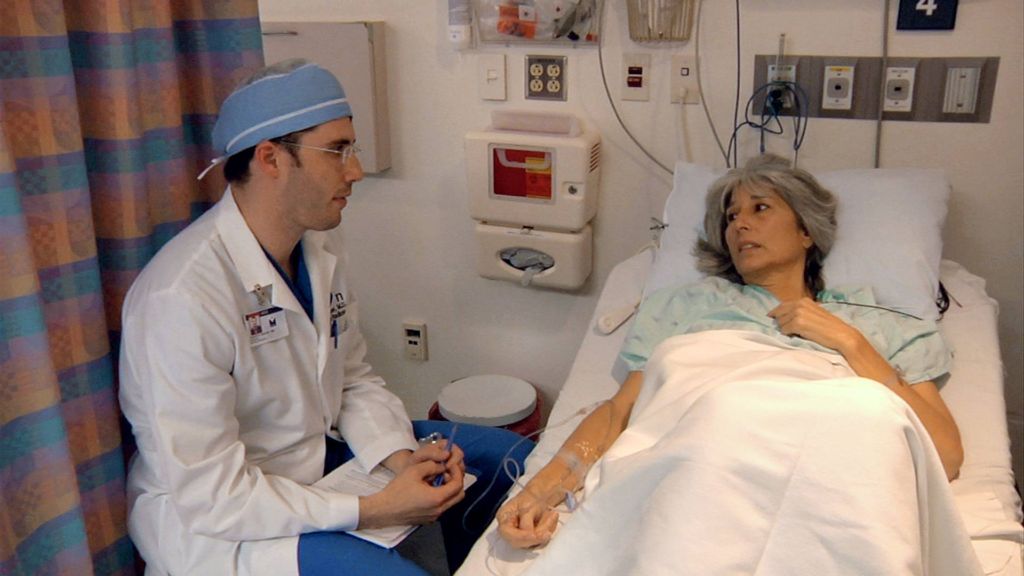 This 2011 film is a powerful piece of documentary work. It, as the name implies, takes place in the US State of Oregon and explored Oregon’s Death With Dignity act. Some of you may be unaware but Oregon was the first US State to pass a ‘right to die’ act which allows for legal, doctor assisted death(AKA physician assisted suicide). Filmmaker Peter Richardson follows terminally ill patients as they make the toughest decisions of their lives. The film is humanizing, touching and powerful. On a final note, this documentary won the Grand Jury Prize at the 27th Annual Sundance Festival. It will make you cry. 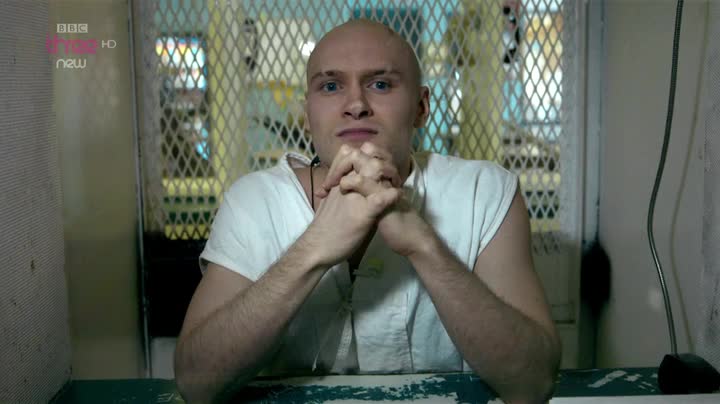 The king of weird, Werner Herzog is the creator, director and narrator of On Death Row. This 4 episode miniseries focuses each episode on a particular individual on death row, the crimes they committed and the lives touched by these crimes. The movie wrestles with the morality of capital punishment and the ramifications of individual actions on people, communities and the judicial system. 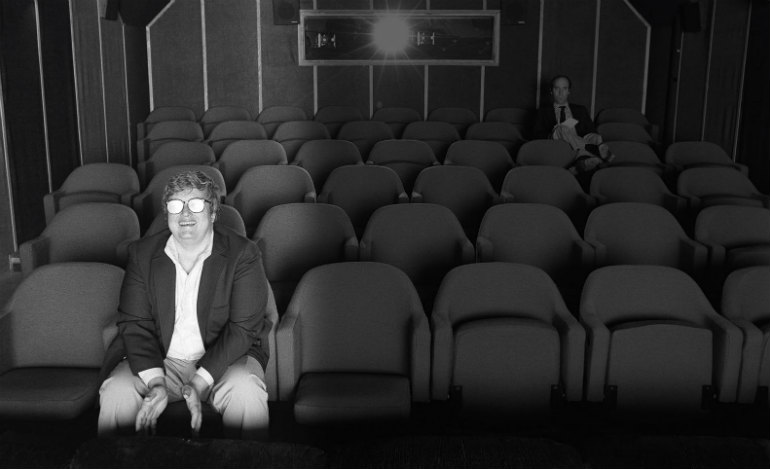 This incredible documentary by Steve James chronicles the life of beloved film critic Roger Ebert. For those of you who may be living under a rock, Ebert was a famed critic who died in 2013. His prolific career was cut short after a cancer diagnosis that left him, ironically, unable to speak. The movie weaves cinema and documentary perfectly and holds no punches. It features rare interviews and explores Ebert’s alcoholism, bitter rivalries and his creative genius.

4- The Tibetan Book of the Dead 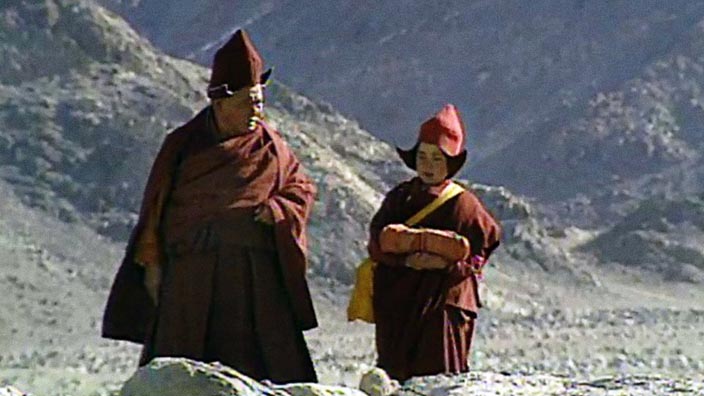 We’d be lying if we didn’t mention that part of the appeal of this documentary is that it is narrated by Leonard Cohen. That aside, this National Film Board of Canada documentary is a classic. This movie is still shown in High School and University Death & Dying classes today. This two part documentary explores the Buddhist history of teachings on death and the contemporary manifestations of Buddhist ritual. It moves from Tibet to San Fransisco and explores the possibilities of Buddhist teachings on Hospice care in the West. It will open your eyes to alternative means of caring for and dealing with the dead, especially if you are coming from a strictly Western, Christian background. 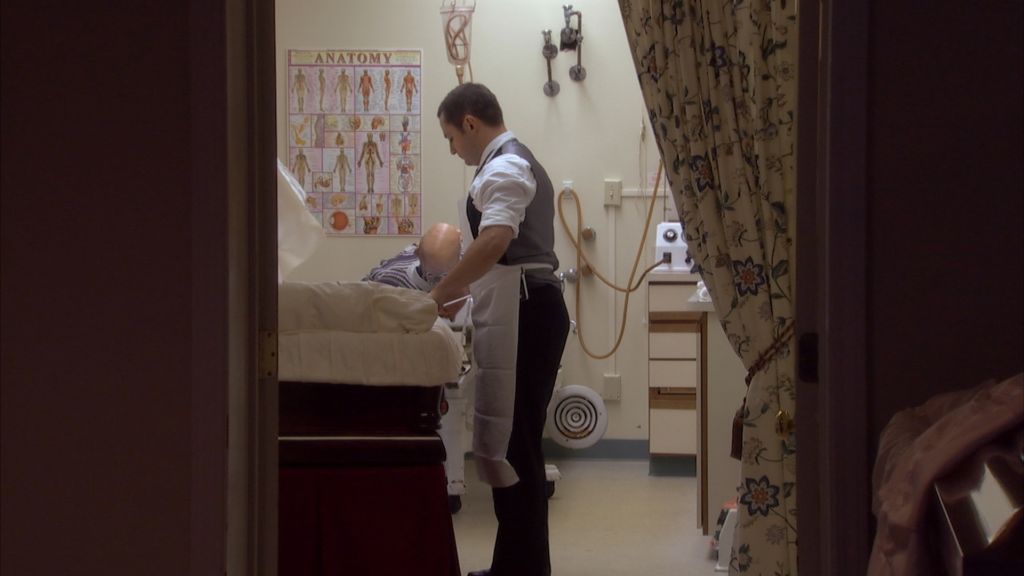 For The Undertaking, PBS was able to get unprecedented access to an American Funeral home. Thomas Lynch is a 58 year old, third generation funeral director and the “star” of the documentary. Lynch gave PBS access to every step of the institutionalized process of death from embalming, to dealing with families and even to his own life and family. The documentary is an honest and heartfelt look at not only the life of a funeral director(and what a life it can be) but to the entire process we will one day face ourselves. This documentary can be jarring at times as it forces the issue of mortality in your face, however it is well worth watching.

2 – A Certain Kind of Death 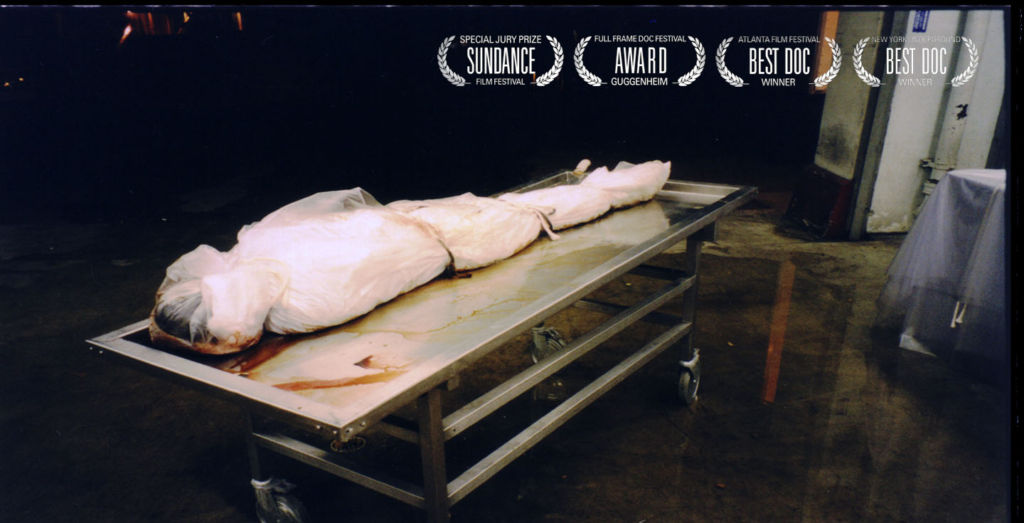 We are just going to put this out there… this is not a family friendly documentary. A Certain Kind of Death follows several Los Angeles County morgue employees as they go about their business of dissecting bodies. The documentary explores an aspect of society most of us would never think of, namely what happens to bodies who have no friends or family to claim them and when no one can arrange a funeral or cremation. Sure, this may be a part of life we’d like to forget or keep in the recesses of the coroners office, but it is nonetheless important. This documentary can be watched on YouTube HERE. 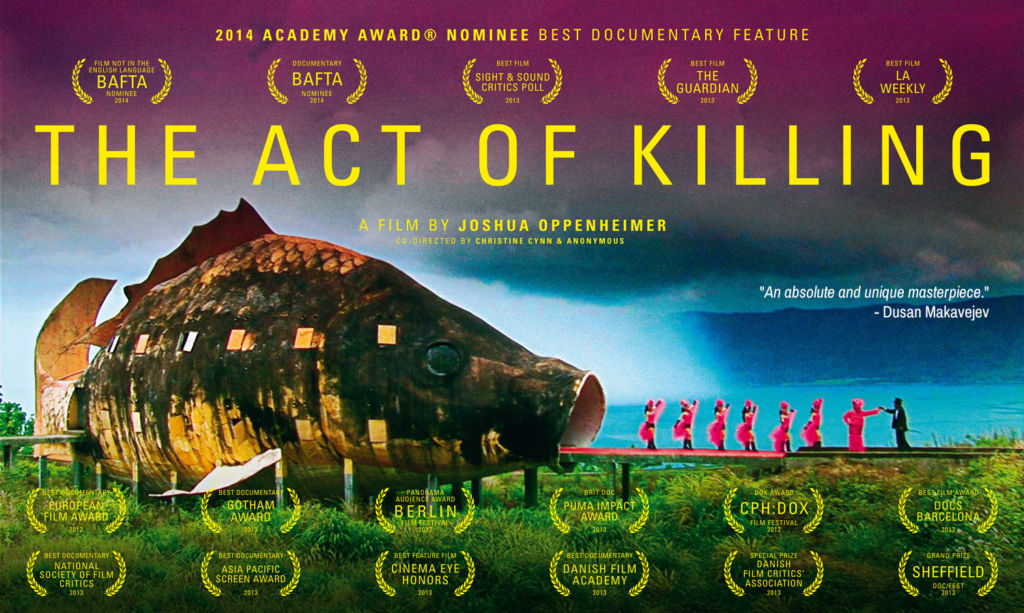 While this list of the top documentaries about death is not actually written in any particular order, we should stress that this is a documentary that everyone should watch, right away. It is brutal and honest and will make you question humanities capability to commit evil(have we sold this movie to you yet?). This movie is about the Indonesian killings between 1965-66. In this purge of supposed communists, 500,000 Indonesians lost their lives. In this Werner Herzog produced documentary, the filmmakers invite two leaders of the Indonesian massacres to re-enact their crimes and to act out the role of their victims.