Rock ‘n’ roll artists are notorious for living fast and dying young. And let’s be honest, they almost make it look cool. But this stereotype of the forever-revered and eternally-preserved memory of the iconic rockstar has its roots, in part, in a short series of musician deaths in the late 1960s and early 1970s. This group of famous dead became know as The 27 Club, named after the young age at which they all died.

The curious correlation in the ages of these musicians at their deaths lay the groundwork for decades of conspiracy theories, and the development of a myth almost as massive as the legendary fame of the Club’s members themselves. And though the coincidence is, indeed, curious, it is no more than that. A study published in 2011 in the British Medical Journal concludes that there is in fact, no increase in the risk of death for musicians at the age of 27. The study clarified that, though musicians tend to be more likely to die in their 20’s and 30’s, there is no proof that 27 is an especially risky age. Yet, in spite of these scientific findings, The 27 Club and its star-studded cast of members remains a mysterious legend within the rock community that likely won’t be shaken off any time soon.

Members of the 27 Club 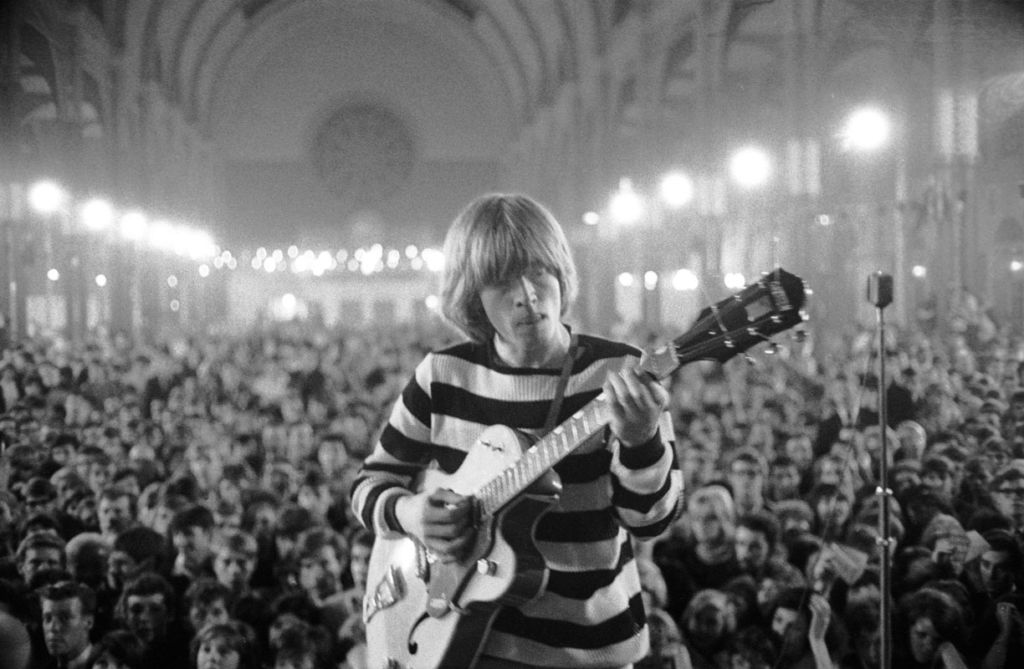 On July 3, 1969, co-founder of the legendary rock group The Rolling Stones, Brian Jones was found dead. He was discovered by his girlfriend floating face down in a pool, just a couple of weeks after he was kicked out of the band. Jones had been in the midst of a general downward spiral, that was mostly manifest in his increased abuse of drugs. He had been becoming more and more withdrawn, contributing less and less to the band’s music. His tragic death was ruled an accident, though many friends and fans suspect foul play. Jones’ death is seen as the first of The 27 Club. 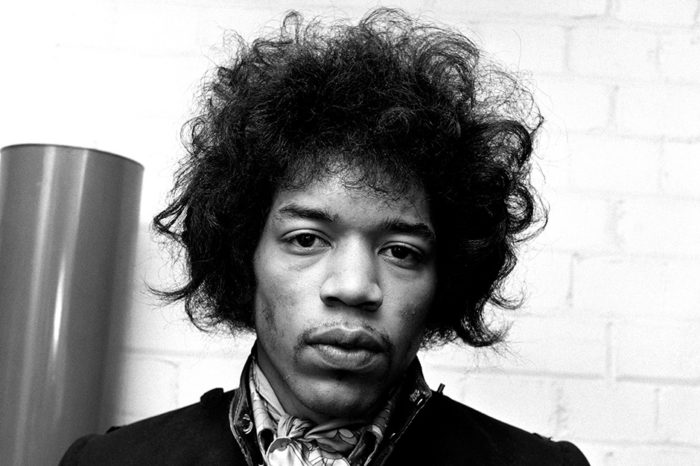 On September 18, 1970, the famous American songwriter and musician, Jimi Hendrix, died in London, England. Easily one of the most influential guitarists of classic rock, Hendrix has been described by the Rock and Roll Hall of Fame as “arguably the greatest instrumentalist in the history of rock music.” Leading up to his death, Hendrix had been very sick, suffering from a combination of fatigue, insomnia, and some manner of flu. He had also been openly struggling with insecurities about his personal relationships, and a general disillusionment with the music industry. Needless to say, Hendrix was in a low state. On the morning of the the 18th, Hendrix was found dead by his girlfriend, Monika Dannemann. He had choked on his own vomit while under the influence of drugs: a truly tragic end for such an iconic individual. 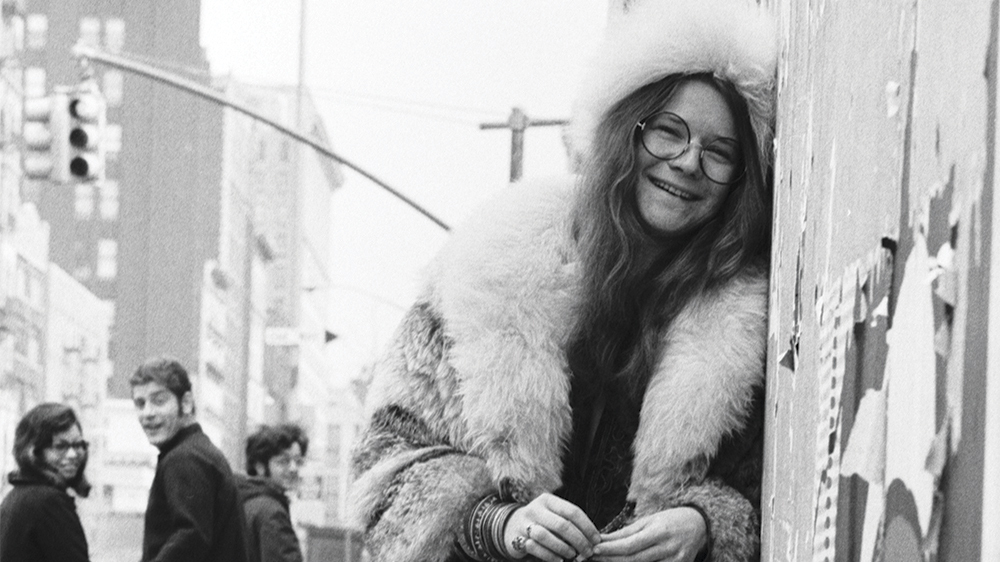 Dubbed the “first lady of rock ‘n’ roll,” Janis Joplin needs no introduction to any fan of rock music. However, in spite of her unique ability to convey deep emotion through her music, and to connect with crowds all over the world, Joplin struggled greatly with herself. Following a long battle with substance abuse, Joplin died from an accidental heroin overdose on October 4, 1970, at a hotel in Hollywood. Joplin’s sophomore album, Pearl, was released shortly after her death in 1971, and quickly became a hit. Featuring her epic single “Me and Bobby McGee,” Joplin’s record took on a life of its own, and her music has been immensely loved ever since. 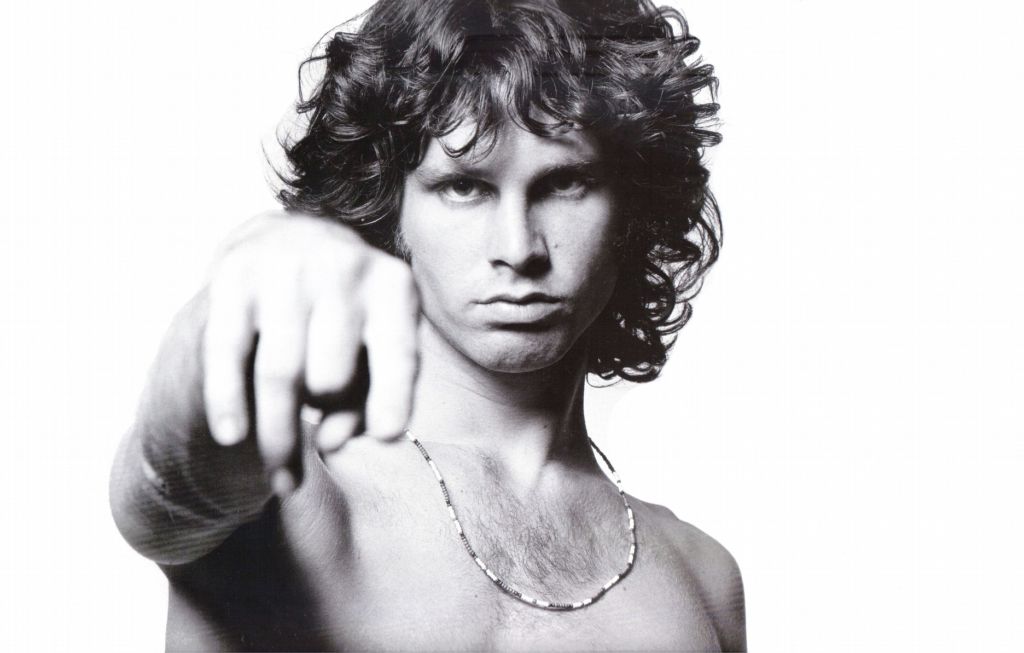 An American poet, songwriter, and singer; Jim Morrison is most known for his unforgettable role as the lead singer of The Doors. Because of his songwriting, eccentric personality, and wild performances, Morrison is known by critics and fans alike as one of the most iconic and influential frontmen in rock music history. In the latter half of the 20th century, he was one of the rock ‘n’ roll’s most rebellious icons, seen as being the face of the generation gap, as well as youth counterculture. Morrison developed an alcohol dependency during the 1960s, which influenced his ability to perform on stage. He died on July 3, 1971 in Paris, apparently from an accidental heroin overdose. No autopsy was performed, leaving an aura of mystery around the exact cause of his death. With Morrison’s death making him the fourth in a two year period of 27-year-old musicians, the myth of The 27 Club was cemented. 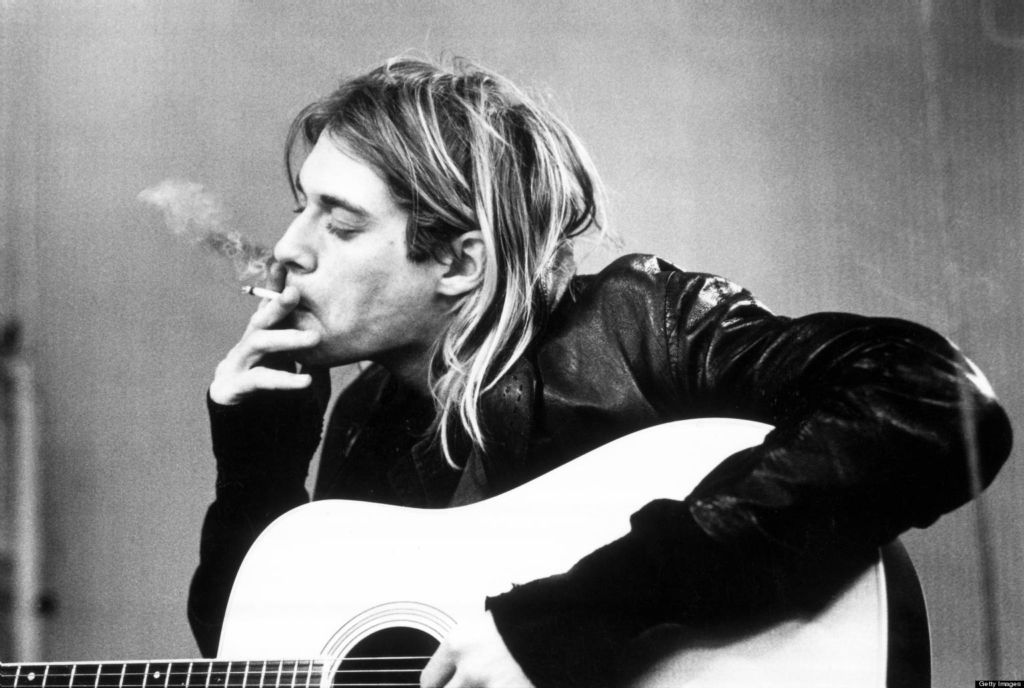 Few members of The 27 Club have had their cause of death so disputed as that of Kurt Cobain. The unforgettable frontman of the influential grunge group, Nirvana, Cobain was found dead in his home on April 8, 1994. Cobain’s death, occurring some twenty-odd years after Jim Morrison’s, resurrected the myth of The 27 Club in the public imagination. What further cemented this fascination was the unusual and unclear nature of his death. Forensic evidence concluded that Cobain had committed suicide three days prior to his body’s discovery; as he was allegedly discovered with a shotgun across his body, a head wound, and a suicide note nearby. However, many people believe that, contrary to the official ruling, Cobain’s death was the result of foul play. This theory was heavily fueled by his wife, Courtney Love, who had hired a Private Investigator that concluded that Cobain’s death had been a murder. Cobain’s history of drug abuse made the suicide ruling seem legitimate, but many fans remain, to this day, unconvinced. 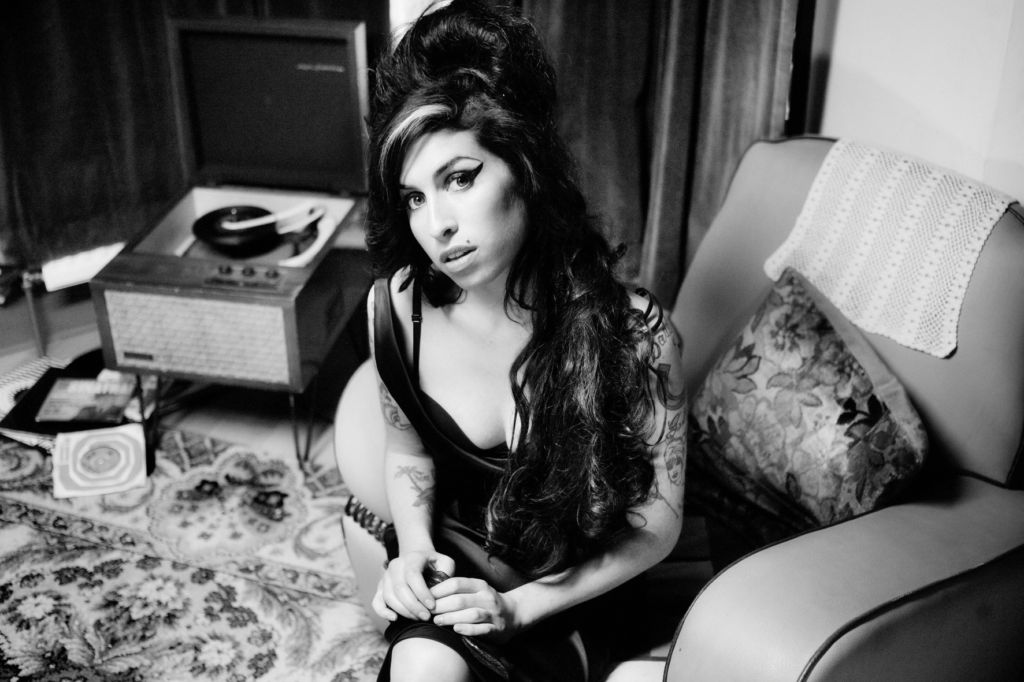 The amazing talent of singer and songwriter Amy Winehouse is something that cannot be refuted. Her approach to blues made it somehow accessible to those who would not normally listen to the genre. Perhaps this has to do with the authenticity of the emotion she conveyed in her music; an authenticity that could only have come from personal experience with pain and struggle. This struggle was a battle that everyone the world over was able to stand witness to, as Winehouse’s too-short career was often overshadowed by her addiction to drugs and alcohol. Indeed, it was this addiction that ultimately led to her death on July 23, 2011, when she was discovered by her bodyguard dead in her bed. Her blood-alcohol level was later reported to have been 0.416%, which is more than fives times the legal driving limit. Winehouse had also struggled with a severe eating disorder, which, coupled with her excessive drinking and drug abuse, wore her body down to a dangerously vulnerable state. Her cause of death was reported by the coroner as alcohol poising. Winehouse is certainly the most famous member of The 27 Club in recent years, and the tragedy of her loss is no less deep.

Join us for How to Hold a Hybrid or Virtual Memori

If you took a look at our drivers licenses, we’r