“With all our focus on life [in modernity] death was forgotten”

In her short TED Talk, Alison Killing wants to argue that there is a better way to die. More than a better death, Killing argues that there is a better way to build architecture to allows us to come into contact with death in a new way. Killing is asking a few important questions in her TED Talk on death and dying: How do we construct buildings with death in mind? And can a hospital be beautiful? The way that we die is changing and so is the way that the build for death in our cemeteries, hospitals and funeral homes.

Killing argues that we find subjective death uncomfortable so we avoid it, even in our architecture. Before the age of the modern hospital, we knew death in an intimate way. We held funerals in the home and we buried the dead ourselves. Many of us died of infectious diseases and died quick deaths. We began to build hospitals after advancements in science meant that we began to live longer and be cured of the diseases which would otherwise have killed us.

Today we make the connection between modern hospitals, clean columbariums and shrines with modernity, cleanliness and technological advancements. But what if there were better ways to build? The white walls and fluorescent lights of the hospital may signal a better understanding of medicine and health, but is it the ideal place for the dead to die? Are modern physical monuments the only way to memorialize the dead? 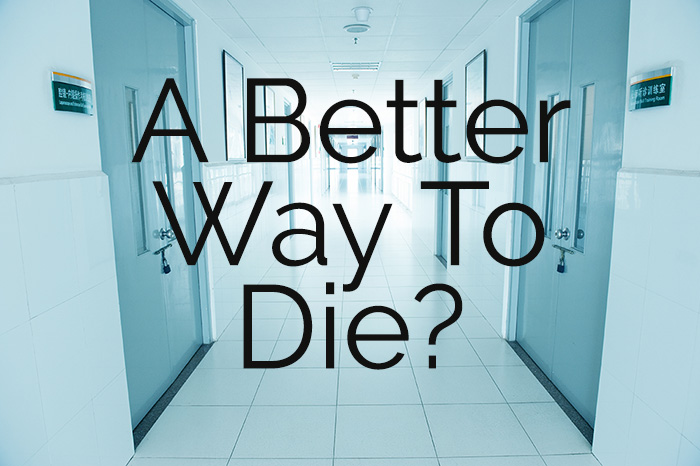 Killing wants a new approach. Using Spanish architecture as an example, she argues that spaces for the treatment of illness and for the process of death can and should be humanizing spaces. They should be comfortable and personable and reflect the realities of death. Death is a highly intimate experience and our buildings should reflect it.

Check out killings amazing talk and then watch some more videos by following the links below!