Hi. My name is Jeremy and I am one of the main writers on this blog. In the past TalkDeath has published memorials dedicated to the lives of celebrities who have died. We choose the celebrities to memorialize by their impact on the world and the collective (un)consciousness of our society. Our very first blog post in fact was dedicated to Nelson Mandela, a man whose tireless effort in the face of oppression earned him global recognition. We usually follow these memorials with articles on our social media accounts talking about complicated grief and the assurance that grieving over celebrities is OK. Well it is my time to question the validity of my grief, specifically in regards to the great Leonard Cohen.

A Saint in Suit: Leonard Cohen

This article is something different than our usual posts. This is a cathartic attempt for me to come to terms with my own complicated grief for a man whom I never met but who defined my life for many years. Leonard Cohen died at 82 years old in 2016, a few weeks after releasing his 14th album, You Want it Darker.

Cool was defined by Leonard Cohen. He smoked, he was a sharp dresser, he lived in the Chelsea Hotel at the height of the New York junkie moment and moved from Montreal to LA, New York, Greece and back again. He was Janis Joplin’s lover (probably?) and left a trail of mystery behind him (many of us know someone who knows someone who claims to have once been his lover). He always wore a suit (he tried wearing jeans once, but found it too uncomfortable) and his small Montreal apartment kept him grounded and approachable. That is the apartment where the 1965 documentary Ladies and Gentlemen… Leonard Cohen was filmed, where Rufus Wainwright would watch him cook in his underwear, and where fans have flocked to leave candles and flowers since his death.

In grade five when I was asked to choose any two celebrities, living or dead, to write a presentation on, I somehow chose the Notorious B.I.G and Leonard Cohen. What 10-year-old chooses these two artists? Or more importantly, what teacher presents them as choices? And to think that I discovered Cohen through his Phil Spector nightmare, and still loved his music. As I grew older and fell into the punk scene, Leonard Cohen was still there. His music helped me carve a distinct identity when most people in my 350-person high school would not dare listen to anything beyond top 40. But I did forget about Leonard Cohen for a few years. In my early 20s as I was milling about in an airport waiting for a flight I picked up a copy of Rolling Stone (or maybe it was the New Yorker) and read about Cohen’s financial troubles. His manager had stolen all his money and left him broke. Broke, bored and feeling lost, I remembered Cohen again and discovered him in a new light.

A few years later, still broke, bored and lost, I remember sitting in the basement apartment belonging to my friends Davis and Troy on St-Urbain street (the street made famous by Mordechai Richler in his answer to Holden Caulfield). I had just bought the 2006 documentary I’m Your Man where Cohen’s life was interspliced with footage from a concert where Antony & the Johnsons, Rufus and Martha Wainwright and others covered his songs. I remember watching it with Davis and rewinding the DVD to listen to Rufus’ rendition of Hallelujah and Cohen recite his poems over and over. We wondered out loud which Hallelujah lyrics were our favorites. I chose “love is not a victory march” and Davis “love is learning to shoot at someone who outdrew you.” It took me years to really understand what the line meant. 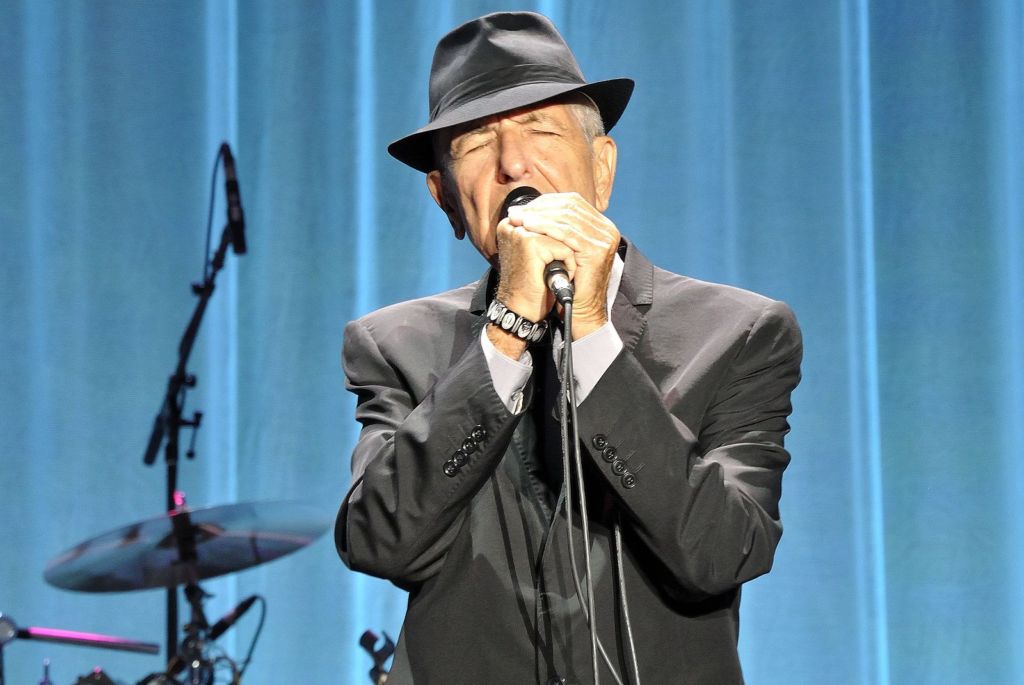 Leonard Cohen was there during heartbreak, he was there in depression and there in change. When I decided to pursue a degree in Religious Studies, Cohen’s lyrics and poetry took on new form as I could excitedly tell anyone who would listen about the various meanings behind each verse or stanza. “Did you know he is referring to Isiah? This is alluding to Delilah’s betrayal of Samson!” But my fondest memory is the trip I took to Ottawa to see Leonard Cohen live. Sitting alone in the bleachers was a strange feeling, but for three and a half hours I did not notice another soul but his.

I used to joke that when Leonard Cohen died I would have to sit Shiva. But really, I believed that he was immortal. He was going to live to be 100 and would tour again, and again. In reality he was clinging to life while recording his last album. I know that people live on in their work and memories, but Montreal lost a piece of its soul when Leonard Cohen died. 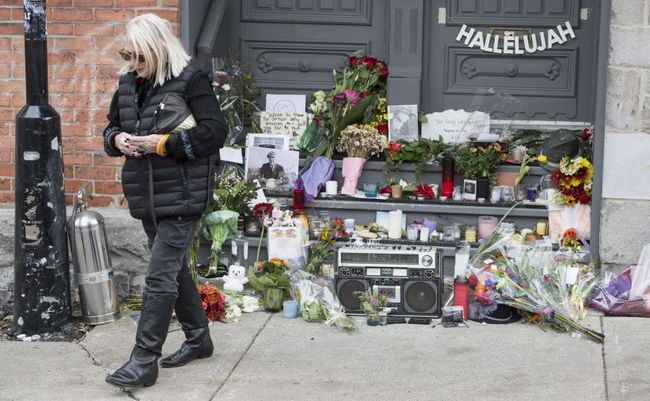