When a death occurs outside of our religious and cultural background it can add to what is already a disorienting experience. Will the deceased be buried or cremated? Is there a wake? Open or closed casket services? These are all challenging questions after someone’s death and knowing how to respectfully approach a funeral or service will probably be on your mind. One such challenge is the Jewish tradition of sitting Shiva. This complex and rich grieving ritual may appear perplexing at first glance, but navigating the service is easy as pie.

If you will be attending a Jewish service or are simply curious about this particular grieving ritual, this sitting Shiva resource should answer all your questions.

Sitting Shiva: What You Need To Know About This Jewish Custom

Shiva, often referred to as sitting Shiva, is a week long mourning period in the Jewish tradition. The etymology of the words shiva comes from the Hebrew word meaning seven. The tradition comes from the Biblical story in Genesis where Joseph mourns the death of his father for seven days (Gen 50:1-14). During Shiva, family members of the deceased gather in one home (typically where the deceased had lived) and they receive visitors. While a solemn period, a Shiva home is one of constant activity, prayer, food and socialization. 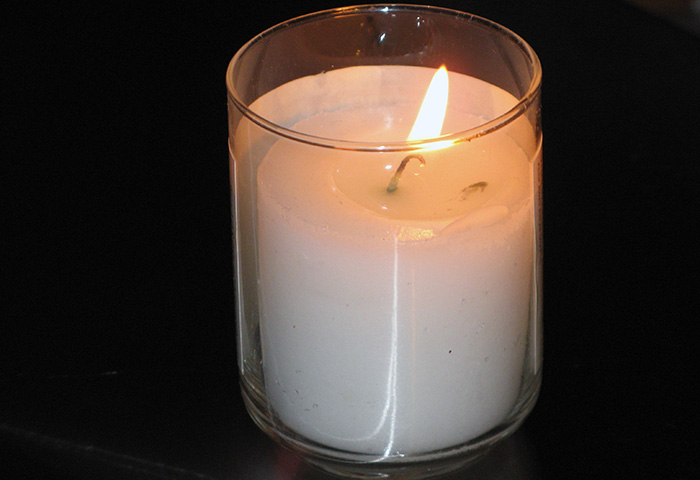 What happens during a Shiva?

Shiva is a period of time set apart from normal life. Traditionally, mourners will not go to work, run any errands, cook their own meals or watch any television for seven days. The reason for this is that people need time to grieve properly. Shiva is a way to actively work through pain and loss, rather than try to ignore it.

Inside a Shiva home you may find that the mirrors are covered. The origin of this custom is unknown but it is done as a reminder to not be vain in death and to remember one’s relationship to God. Similarly, some families will not shave or shower for the seven day period and many will not change clothes. This ritual is almost always observed in orthodox households and often in less religious ones as well. The immediate family will sit on low chairs or on couches with the cushions removed. This is to remembering the pain that death causes and to symbolize the new realities of death.

Since the immediate family cannot cook their own meals, friends, family and the religious community will come together to cook and donate food. Finally, a Shiva home is one of prayer. Rabbis will visit the home and lead the men and immediate family in prayer during set times throughout the seven days of sitting shiva.

How should I pay my respects?

Like any service you are expected to dress well and be respectful to the friends and family of the deceased. Before attending a Shiva, make sure you know when the visiting hours are, if there are any. When entering a Shiva house, you may notice a pitcher of water outside. Cemeteries are considered impure places while Shiva homes are considered sacred. Thus you may be asked to wash your hands before entering the home. This is as simple as wetting your hands and drying them on the provided wash cloth.

In some homes it is traditional to not speak until a mourner has spoken to you. If you enter a home and everyone is silent, this is probably the case. You can approach an immediate family member and pay your respects before speaking to anyone else. A traditional greeting when speaking to a mourner is “May God comfort you among the other mourners of Zion and Jerusalem” for Jews of Eastern European descent (Ashkenazi) and “May Heaven comfort you” for those of Arabic and Spanish descent (Sephardic).

However you can pay your respects by saying anything you would at any other service. Like any mourning service, feel free to share memories of the deceased or ask questions if you were not close to them.

Do not bring flowers to a Shiva home. The decay of flowers represents the inevitability of death and would be in poor taste.

Do bring a book or a plant. A book on mourning or Jewish philosophy/tradition would be in good taste.

If you are asked to pray with a group, feel free to excuse yourself. However you may also join the group and stay silent. Some prayers involve repetitive motions so just follow along.

Do bring food, if the family has given permission. Since mourners cannot cook for themselves, they rely on family and friends to supply food. You can bring pre-packaged kosher food or make your own! Do ensure ahead of time if the family is kosher or not, and note that even non-kosher households may eat kosher throughout the shiva. You can always play it safe by bringing packaged kosher food.

If you are unable to attend a Shiva, you can always send a kosher gift basket of food or other items for those who are sitting shiva. 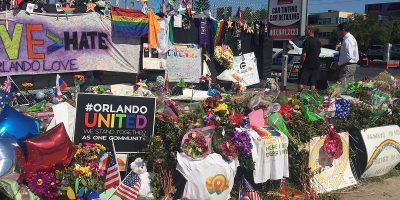 LGBTQ Memorials and Monuments Around the World 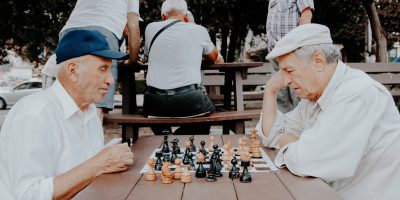 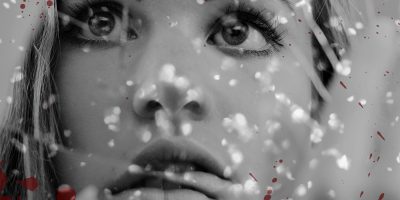 How Horror Movies Show the True Terror of Grief

Why are skeletons so calm? Because nothing gets

We are so obsessed with this print from artist @me

Every culture has unique ways of facing loss. Anth