Cinema has the power to truly transform us and transport us to a new world. A good movie wraps us up like a blanket and brings us on a journey outside of ourselves. Cinema also act as a mirror to us and our society. It is the lens we hold up to our culture and is then reflected back at us. Moreover, it is a reflection of our desires, dreams and the parts of us unfulfilled. While death in the 20th/21st centuries has often been relegated to the realm of our private lives, never meant for public display, cinema has acted as the mirror to the realities of our desire to make death known to us. From the funny to the slapstick to the serious and to the sad, the history of cinema has been one of confronting the nuanced realities of death. TalkDeath presents the best movies about death and dying. 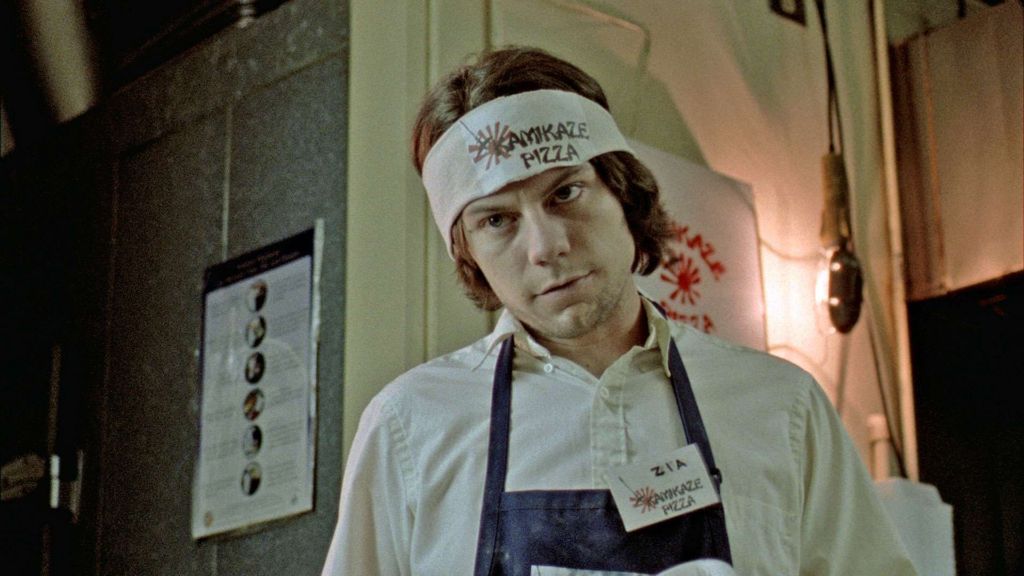 An american dark comedy, this movie starring Patrick Fugit, Shea Whigham and Tom Waits is a must see. A warning though: it is a movie dealing with suicide and that may not be for everyone. However this movie takes a very lighthearted approach to death and includes well… a love story. After Zia commits suicide he is transported to a new world, much like ours but just a little worse. Everything is grey, no one can smile and nothing works right. The movie follows Zia and his Russian friend Eugene as they travel the country in search of Zia’s ex-girlfriend.

2. Death at a Funeral 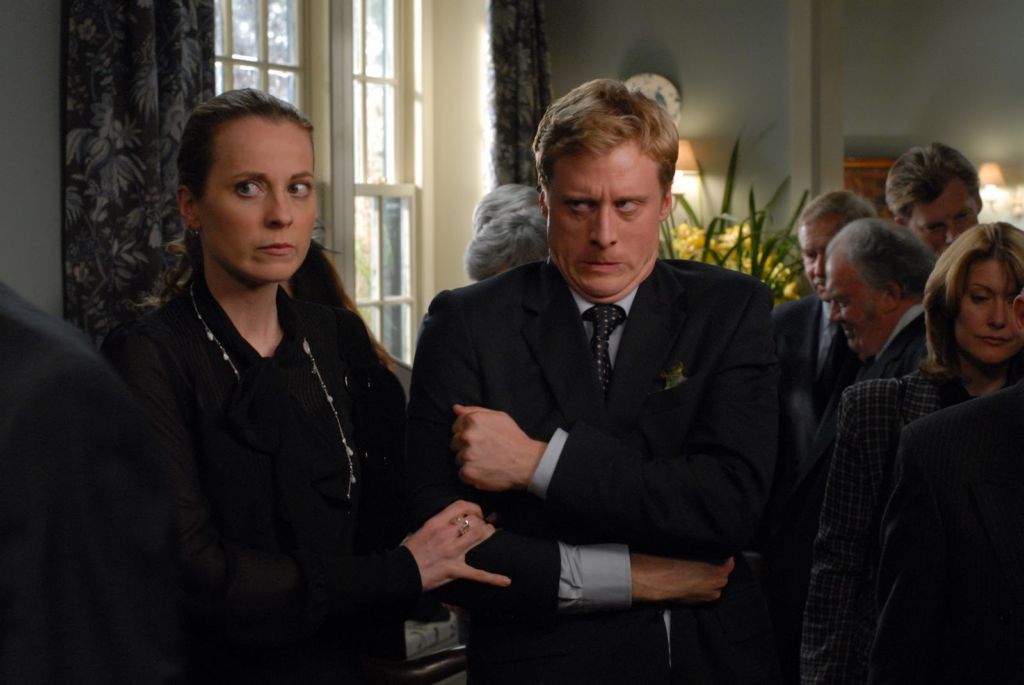 The original British version of Death at a Funeral is at times dark, at times silly and almost always funny. Directed by Frank Oz and set in England, the movie takes place over the course of one day during what turns out to be one awkward, disastrous and depressing funeral service. We are going to assume that your typical funeral service would not have this many drugs, nudity and death(we know what you’re thinking but just watch it!) 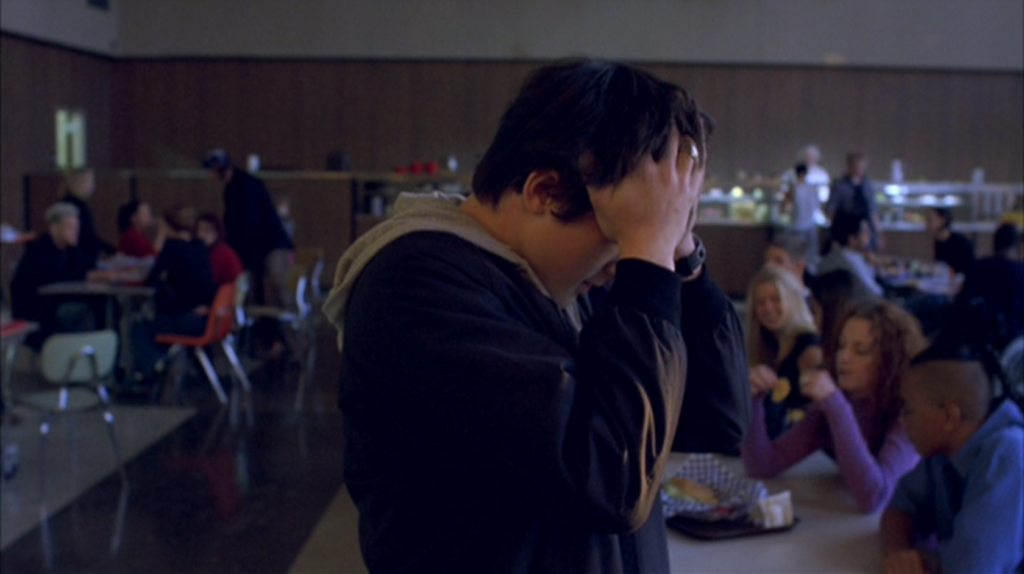 A classic Gus Van Sant movie, it follows multiple high school students as they go about their day. Beautiful cinematography coupled with a minimalist script gives a great sense of what high school is really like. Without wanting to give too much away, the movie takes a dark turn and issues related to gun violence, death and bullying take centre stage. The movie has very little music, very little drama(until the end) and most shots slowly follow characters from behind; leaving you with a sense of being a voyeur in what would be the worst day in anyone’s life. 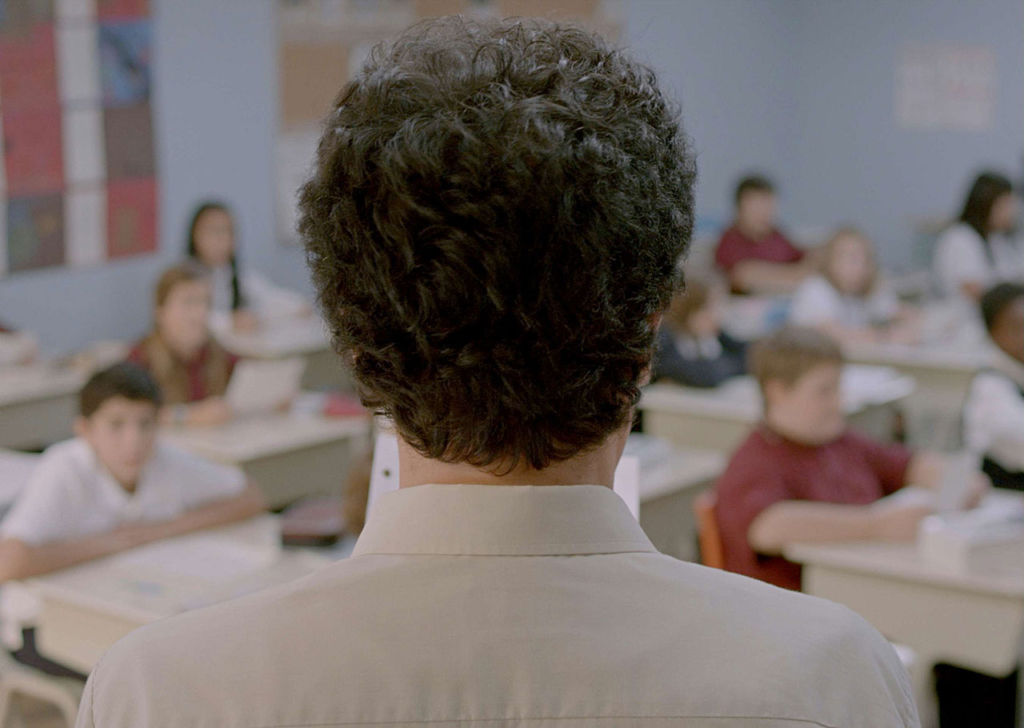 This Quebecois, Academy Award winning movie, directed by Philippe Falardeau, is probably our favorite on this list. It reveals the distressing truth that grief is real, its consequences can be devastating and it connects us in webs of pain. The movie centres around Alice(who just starred in The Book Thief) and Simon after they discover their teacher’s body hanging from their classroom. Monsieur Lazhar, their substitute teacher, is dealing with his own problems as a political refugee, reeling from the murder of his wife and children. This movie highlights the interconnectedness of grief and mourning and the ways that death touches everything around it. 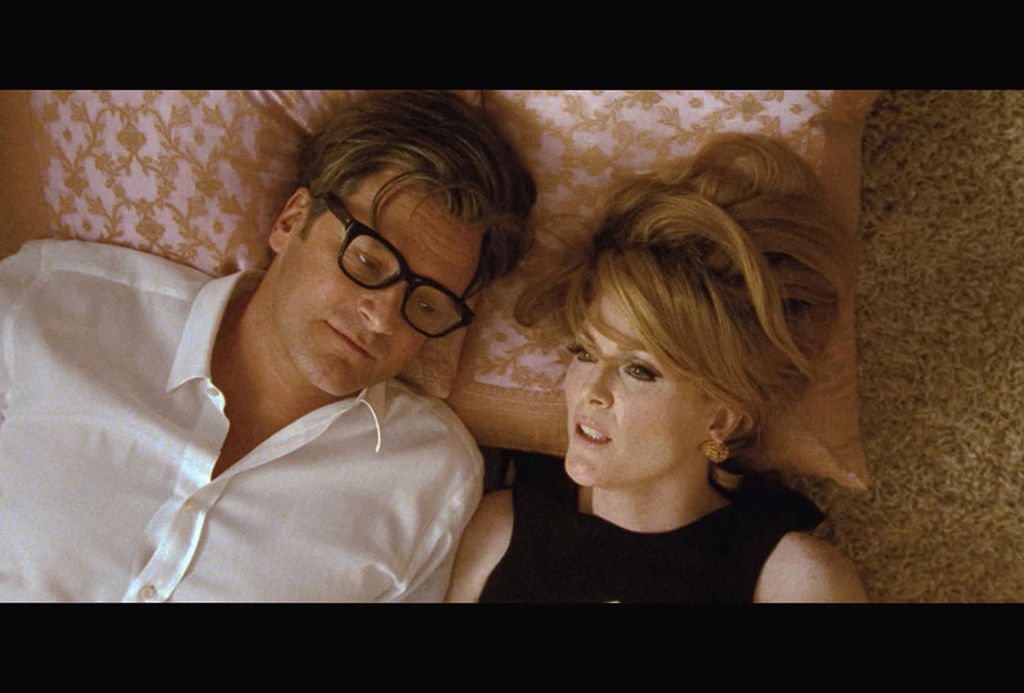 Tom Ford’s directorial debut took cinema by storm. Staring Julianne Moore and Colin Firth, the movie depicts George Falconer’s, played by Firth, last day alive. The movie takes place over the course of a day and depicts Firth meticulously planning his final moments. He cleans, he packs, he goes about his business as a professor, all the while knowing that he will take his life later that night. Falconer is coming to terms with the loss of his Partner Jim and this movie plays on themes of grief, loss, the right to die and gay culture in 1960’s America. We don’t want to give anything away but this is a must see(just keep some tissues beside you). 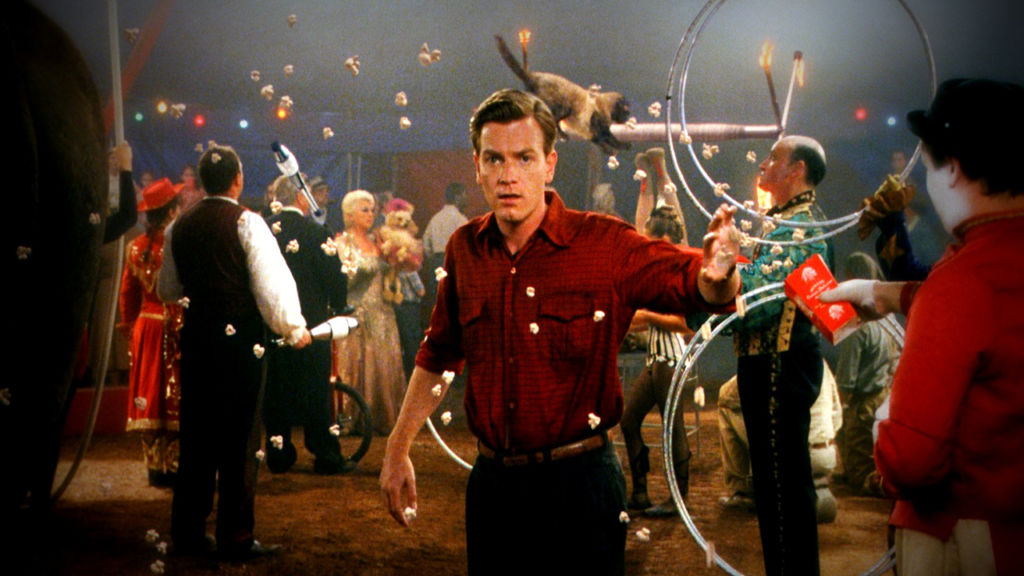 At its core, Big Fish is about reconciliation between a dying father and his son. The movie, director by Tim Burton and staring Ewan McGregor, is fantastical, uplifting and sad all at once. The story centres around the grand storytelling of Edward Bloom, a travelling salesman now on his deathbed. Bloom’s estranged son, trying to reconcile his relationship, visits his father and listens as Bloom recounts his incredible tales. McGregor plays the young Bloom who re-lives, to the chagrin of his son, his fantastical stories. This is a story of death and reconciliation that is a must see for people of all ages. 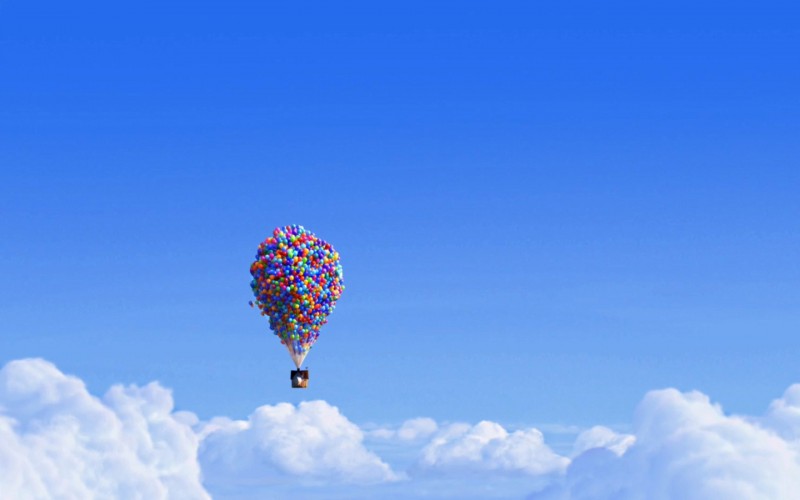 While not really a movie about death, Up! is about re-affirming life and not letting painful moments define your life. We also dare you, dare you to not cry during the opening montage! After the death of his wife and the pressures of urban living(you’ll understand this once you watch the movie), Carl Fredricksen decides to pursue his lifelong goal of seeing South America and fulfilling his promise to his wife. He does this by attaching thousands of balloons to his house and taking off. While Carl and his wife were together, they always dreamed of exploring South America, but life always got in the way. By the time Carl’s wife got sick, it was too late. Through adventure and companionship, Carl discovers something new about himself and the meaning of life.