What many pre-burial death rituals around the world have in common is the social. When a death occurs, communities will often come together as a show of support and care for the bereaved and their family. Food is often prepared and shared, the conversations flow, mourners are comforted, and the dead are given a farewell. In fact, many sociologists and anthropologists argue that collective death rituals are necessary for individuals and communities to properly grieve.

While many of our modern grieving practices (in the West) have been individualized, mourning and death rituals speak to how important communal grief is towards accepting death as an inevitability in life. The increasing individualization and secularization in the West has resulted in a lack of of funeral and mourning rituals, proven to help individuals and entire communities accept and process a death.

While you read this article, think about what practices resonate with you the most and perhaps borrow from them to create your own ritual.  For some other great suggestions on how to incorporate community death and mourning practices in the West, watch our recent interview with Cassandra Yonder here.

Collective Death Rituals Around the World 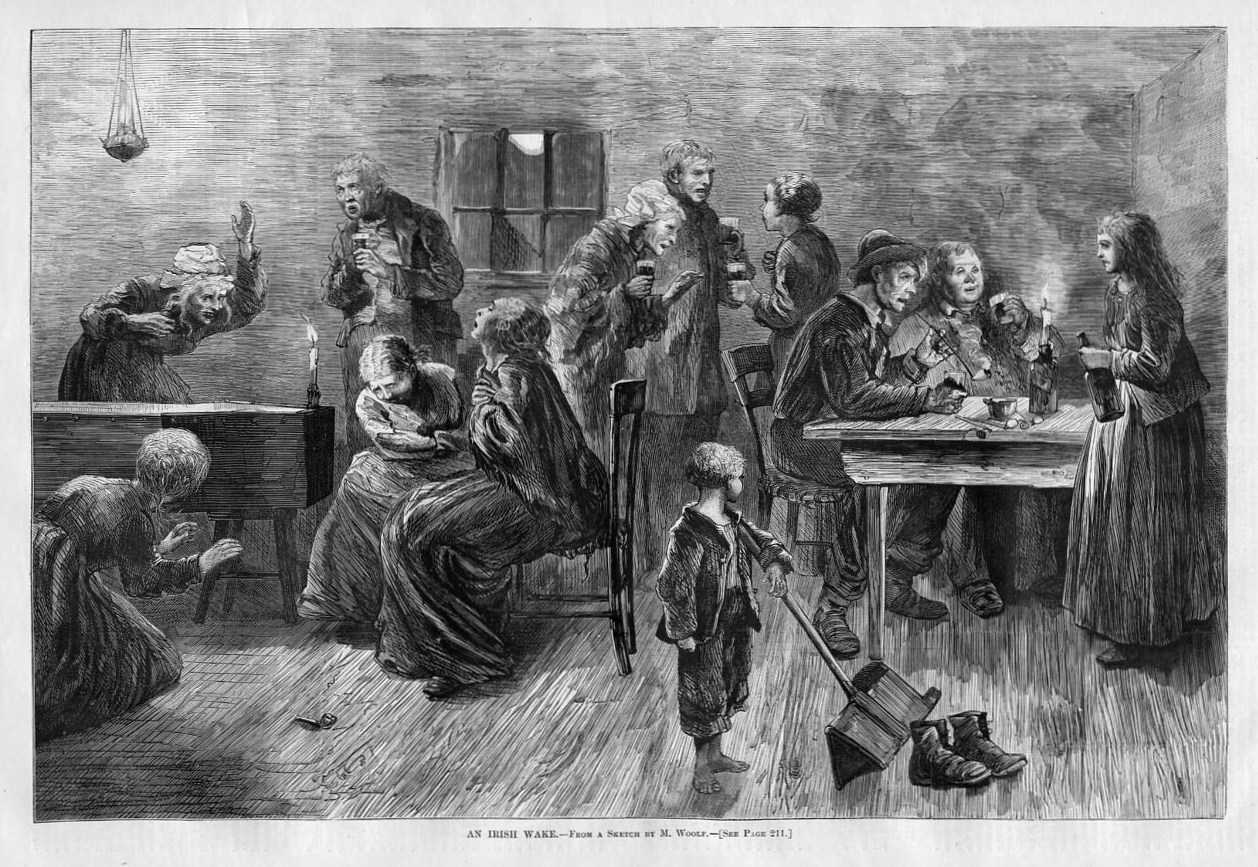 When you think of a funeral wake, are you picturing a stereotypical Irish celebration of life, in a bar, drinks flowing and bagpipes playing? These celebrations do happen, but the Irish funeral wake has a long, and diverse history beyond this Hollywood trope. The term funeral “wake” comes from the Middle English word wakien (or waken), meaning “to keep watch,” and therefore denotes guarding and watching the deceased. This vigil was traditional performed on the feast day of the saint to whom a particular parish church was dedicated. It was traditional in Celtic countries in Europe to keep watch over the dead until they were buried. In the past, the wake began with women washing the deceased and placing the body on a large table in the main room of the house. Neighbors would visit, men would share tobacco (the smoke would ward off spirits), and mirrors were covered.

In the past and present, Irish wakes were both times for intense mourning, and celebration. In North America, wakes are often considered synonymous with viewings of the deceased, and will be celebratory in nature. As a social practice, the purpose of the wake is to signify the death of a loved one as a group loss, and something to be shared with others. 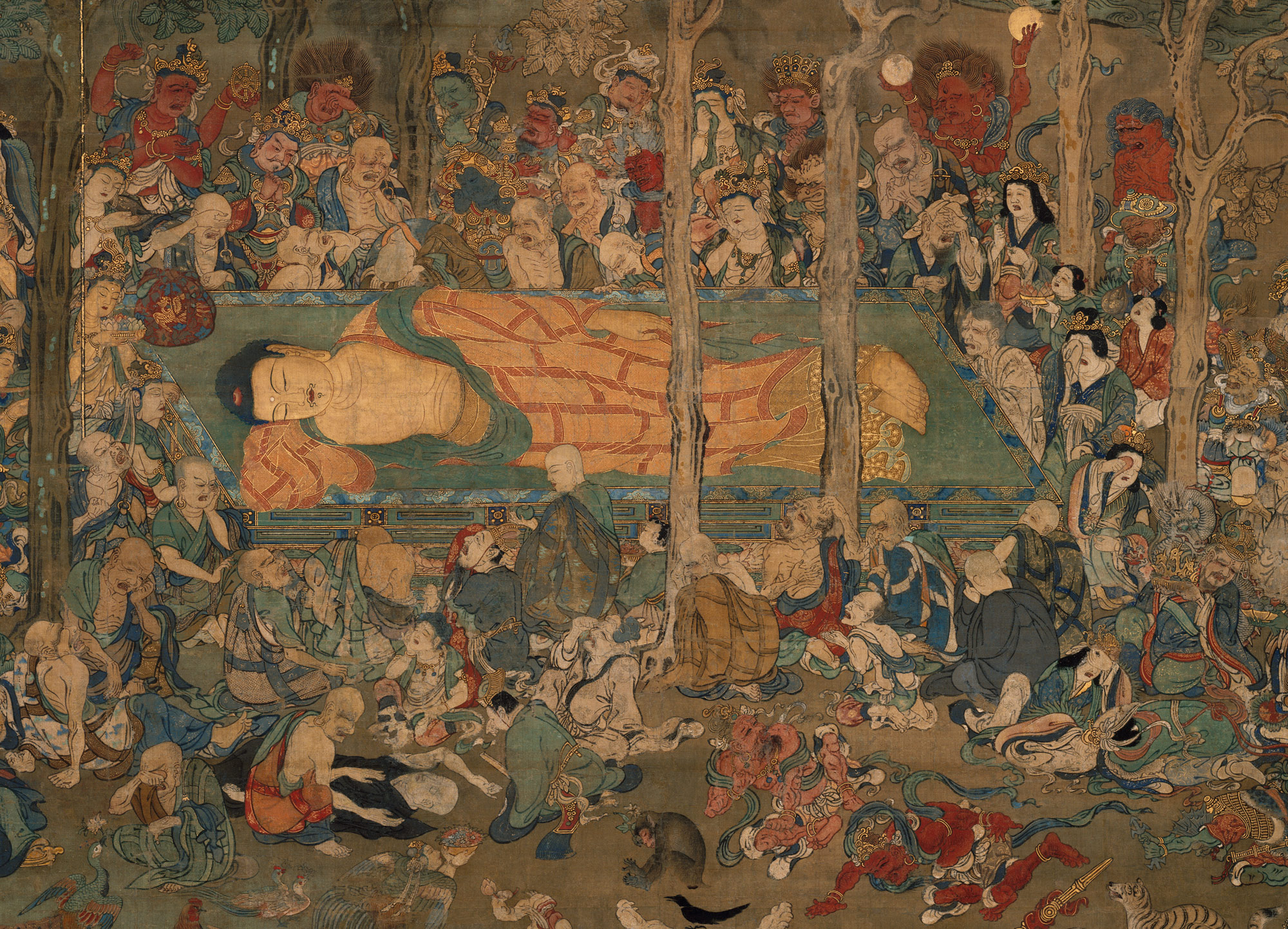 Death of the Historical Buddha

In many Buddhist traditions, religious memorial services are held on the third, seventh, forty-ninth, and one-hundredth days following a death. It is not uncommon for a pre-burial ceremony to be held on the third day, during which the body of the deceased is typically laid out in a simple casket and dressed in plain clothes for viewing.

There is often an image of the deceased displayed near the casket, alongside an image of the Buddha. There may also be candles, flowers, offerings of fruit, and incense. Monks will typically chant religious mantras at the wake, as a means of bringing comfort to those attending the ceremony. This is done by reminding them of the impermanence of life: one of the main tenets of Buddhism. We should note that Buddhist practices and beliefs differ between traditions and countries. 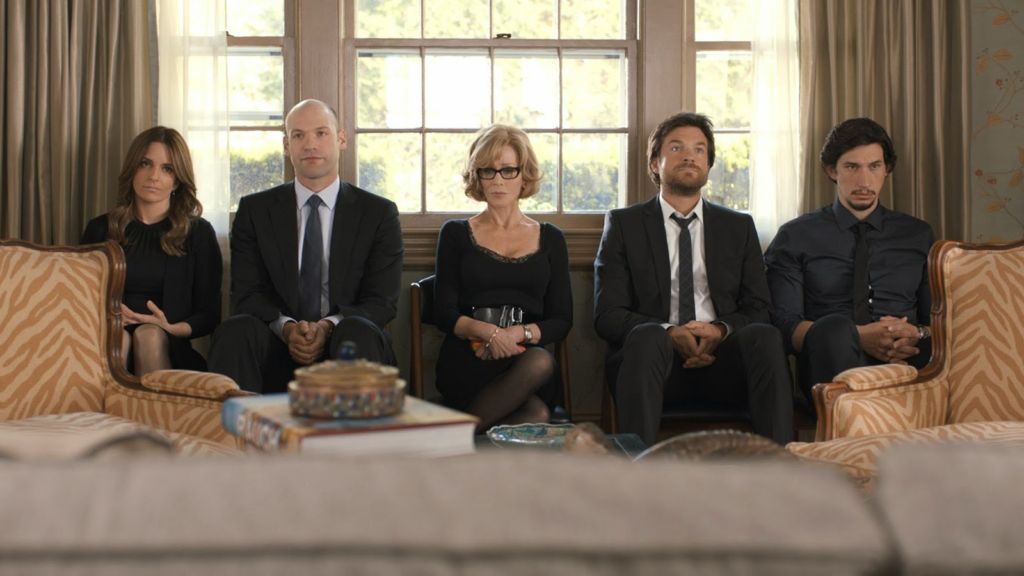 Scene of sitting shiva from the film, “This is Where I Leave You”. via www.freeradicalthoughts.com

Shiva, or the practice of “sitting Shiva,” is a week-long mourning period in the Jewish tradition. The etymology of the word “shiva” comes from the Hebrew word meaning “seven”. The tradition comes from the Biblical story in which Joseph mourns the death of his father for seven days (Gen 50:1-14).

During Shiva, family members of the deceased gather in one home (typically that of the deceased) and receive visitors. While undoubtedly a solemn period of remembrance, a Shiva home is also one of constant activity, prayer, food, and socialization. If you’re interested in learning more about this death ritual, check out our article, everything you need to know about sitting Shiva! 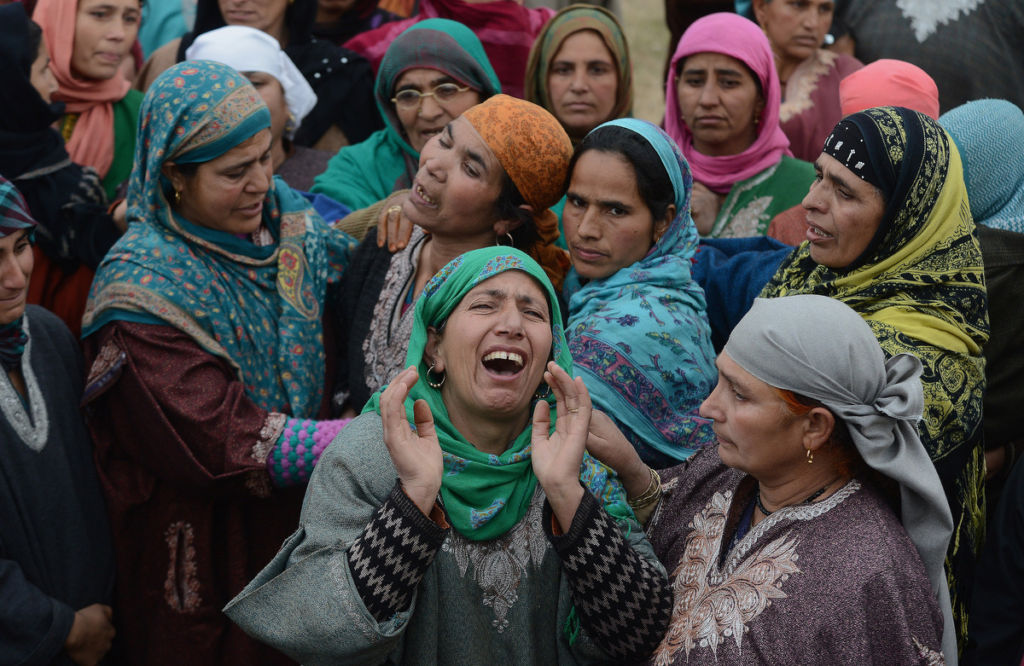 In the Islamic tradition, when someone dies, doctrine dictates that they are to be prepared for burial as soon as possible. However, the period of mourning, called Hidaad, begins as soon as the person dies, and lasts three days. Overt expressions of grief are normal during this period of three days and three nights, as continued grieving for an extended period of time is not necessarily encouraged in this tradition.

During the period of Hidaad, relatives, friends, and others who were familiar with the deceased are expected to follow the Islamic custom of bringing condolences to the immediate family to help express shared feelings of loss and support. Again we should note that Islamic mourning traditions will change depending on the country and culture. In Iran for example, it is not uncommon for the family of the deceased to wear nothing but black for 40 days, and classical music may be played for families. 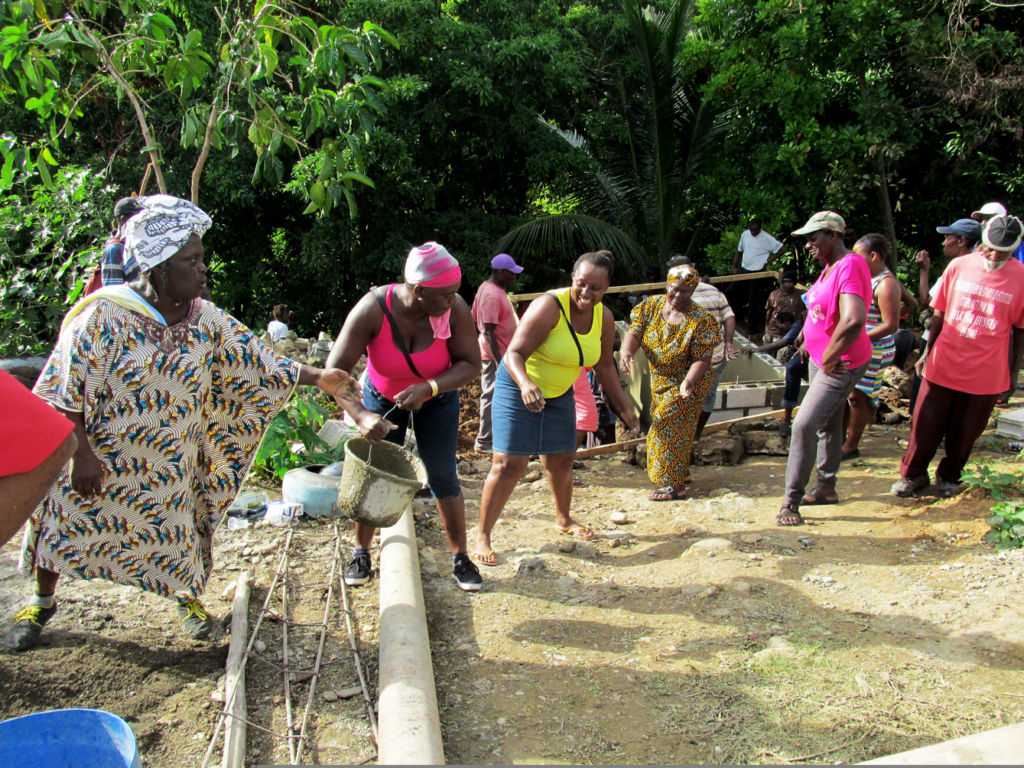 Nine-nights (also commonly known as “Dead Yard”) is a multi-day funeral tradition and collective death ritual practiced in a number of countries in the Caribbean such as Jamaica, Haiti, Grenada, Trinidad, and the Dominican Republic. It is an extended funeral ceremony, with its roots in African religious traditions.

Have you participated in any collective death rituals not on our list? Share your experience in the comments below.

Leave a Reply to Funeral Etiquette: What You Should And Shouldn't Do At A Funeral | TalkDeath Cancel reply